I have learned to never judge someone before I know their story. I think about it especially when it comes to mental illnesses. There are average ideas about what a mental ill person looks and acts like however that is wrong. I think you could never know that about 99 % of all with mental illnesses are sick. There are some you can tell they are ill but most of us behave like every healthy person does.

I don’t drink alcohol or smoke. I take care of myself. You wouldn’t think I had any mental illness in case we would meet at a party or something. I think I’m rather intelligent. We would talk about everything. It wouldn’t come up until you asked me how I feel. I never begin to or talk about my sickness in any situation until I get asked about it. I think that is unfair to the surroundings. Mental illness even these days has some stigma about it. Many of those you talk to about it don’t know what to say when you tell them.

Could you tell I’m ill from this picture? 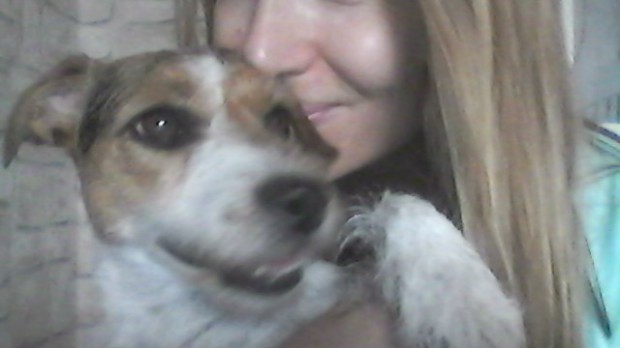 More often than not, everyone I ‘ve encountered with mental illness has acted like every sane person would. You could think we would cry all the time but we’re not. We don’ t look crazy. We are like you.